The official history of the University Club was written by the Centre for Public History, Department of History, University of Otago. Copies of this are available at a nominal cost by contacting the Secretary under "Contact Us".

The University Club was almost certainly the brainchild of Dr Dudley William Carmalt Jones (below), Professor of Medicine at the University of Otago from 1920 to 1939.

He was aided in the process by Dr G.E. Thompson, Professor of Modern Languages, who had written the official history of the University of Otago up to 1919, and by Dr C.E.Hercus, who was to become a distinguished Dean of the Medical School.

The first general meeting of members was held on 5th March 1923 with the speakers being Sir Robert Stout and the speaker of the House of Representatives, the Hon. C.E.Statham. Within a month the club was visited by the Governor General Viscount Jellicoe. Since that visit the club has entertained almost every Governor General of New Zealand.

In the early years of the club, as well as daily luncheons,  there were regular evening lectures, general debates, snooker tournaments, and dances.

The club honoured its first life member in 1925 when Sir Ernest (later Lord) Rutherford was given this honour on the occasion of his visit. In 1944, in spite of rationing, the club celebrated its 21st birthday with a Midwinter Dinner at which a presentation was made to the club's founder, Dr Carmalt Jones. Shortly afterwards Professor G.E.Thompson was also honoured.

By the 1970s the club had 195 members, with average attendance at meetings being 55. In 1972 the issue of admission of women to the club was raised by Mr Jolyon Manning and Mr Keith Maslen. The debate lasted several years, including failed votes to change the rules in 1973 and 1978.  It was not until 1981 that the historic decision was made to admit women to membership. The first woman to join was Dr H.J.Manning. The club elected its first women President  in 1988, Mrs Elizabeth Duncan.

By the mid 1980s a University Club was becoming a rare commodity in New Zealand and the current club is the only one still in operation providing a weekly meeting place for its members. The commitment to "Town and Gown" has been symbolised by support for the University and the community, with financial support for bursaries, fellowships and community appeals. Miniature shields of the Coat of Arms of the City of Dunedin and University of Otago were presented to the club in 1991 by the then Mayor, Mr Richard Walls, and the University Registrar, Mr Douglas Girvan.

In 1991 the club moved to its present premises at the Heritage Dunedin Leisure Lodge, where it continues to the present day to host meetings from February to December. Speakers have covered a wide variety of topics from scientific and technical, to cultural and literary, to business and economics. 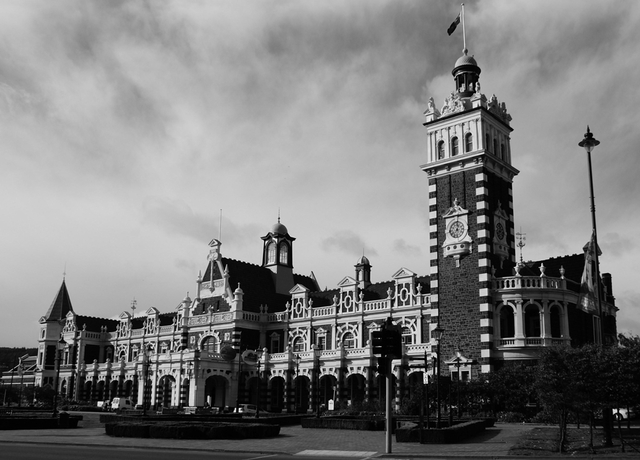 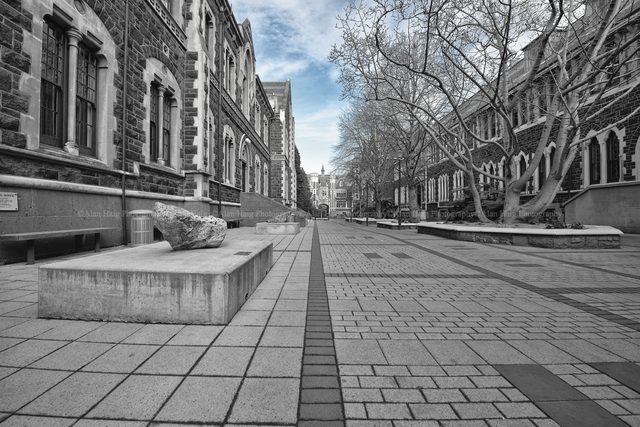 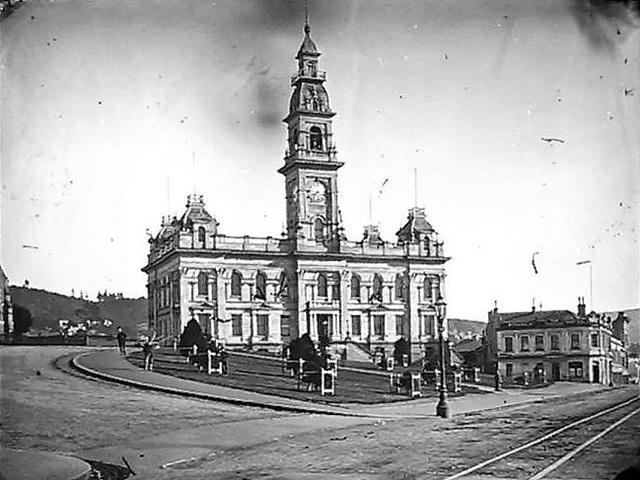