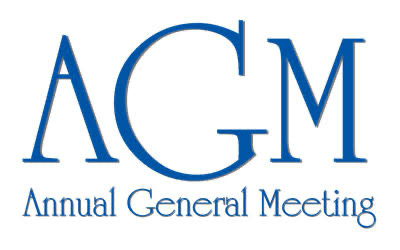 With suspension of Club luncheons due to the Covid 19 pandemic, the Annual General Meeting of the University Club was an online meeting with responses requested by the cut-off date of Friday, 10th April 2020.

There was a very strong response from members to the 97th AGM, with the main items being:

[Rule 24 of the Constitution provides that “The Club shall be managed by a committee consisting of the President, Immediate Past President, Vice-President, Treasurer, Secretary, and not less than four, and not more than nine other committee members.”]

John Newton and Judith Cowley finished their terms at this AGM and the President recorded a vote of thanks to them for their service.